Modern history is expressed in two parts. Before FéLorën (B.F.), when the world was known as Heldon and the age of FéLorën (A.F.). It is worth mentioning that the naming convention of these timeframes is, for the most part, adopted only by human races of the world. The Elves, in their extensive years of existence, do not use these indicators at all, although they do mark the modern age of FéLorën by placing an asterisk on their calendar years proceeding the Final War, in order to honor the significance of the occurrence of unity within Elven history. As such, the unification of the world occurred on the Elven year 23,317*, marking the first year in which an asterisk was displayed. I suppose I must also mention that year 1 of the Elven calendar is not intended to represent the first year of humanoid existence. It is meant to mark the year of known Elven civilization (as defined by the elven emperor of the time) being formed. 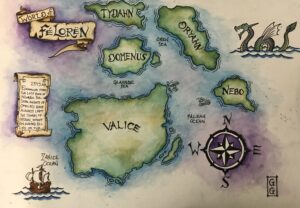 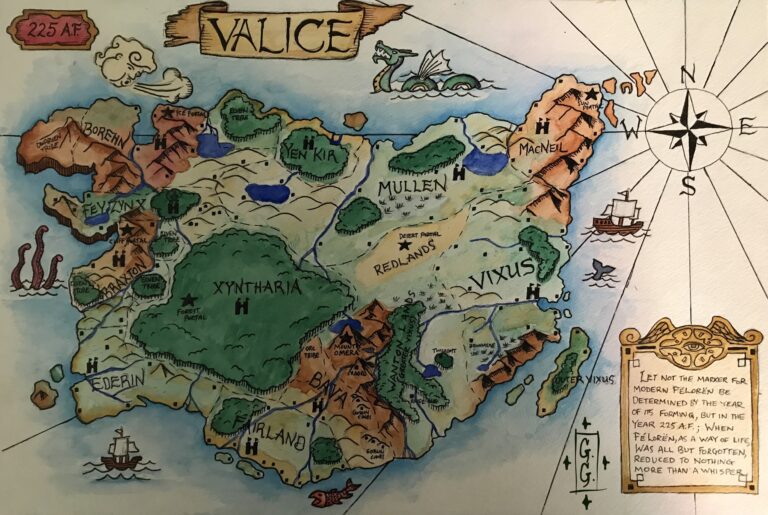 The dwarves have never kept a running log of years, choosing to have a revolving calendar that does not count its cycles. It is referred to as “the age” and it is a numerical count of days of the seasonal cycle (age 1 through age 365) before reverting back to 1. Indications of past events of particular significance are numbered, numerically, and differentiates between dwarven clans based on what they deem to be a significant event. For example, age 1 – 1 is the marker for when Arak, the dwarven god, is said to have created the world. FéLorën forming as a result of the Great War is deemed 274-7,067, since it happened on day 274 of the calendar year and was deemed the 7,067th significant event to occur on this day of their yearly cycle.

It is almost certain that Orcs and Goblins have their own calendars, but this information has not been revealed to me through my studies, as of yet. In order to provide the best translation for this audience, it should be clear why I have adopted the human calendar of B.F. and A.F.

The events below are what I have come to understand of historical events, as they pertain to the world of FéLorën. I will, undoubtedly, discover more dates of significance which will allow me to update this timeline as the information becomes available. 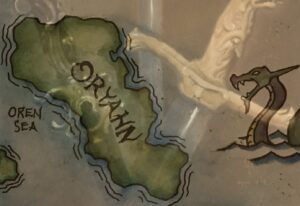 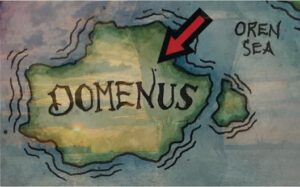 While unknown at the time, this would mark the beginning of what would later become known as The Final War. 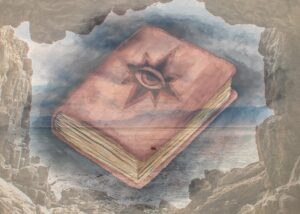 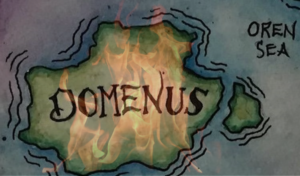 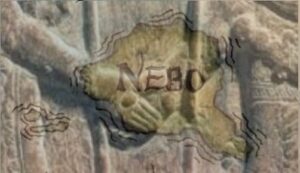 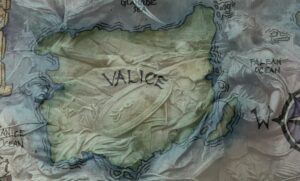 Erramond the Wise enters the MacNeil Portal. The Bolderahn Dwarves enter the Ice Portal. Neither Erramond, or the entire Bolderahn Clan would be seen or heard from again.

1 A.F.
The creation of the High Council of FéLorën. 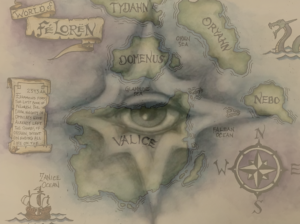 The FéLorën doctrine was created. The recognized kingdoms of the world of FéLorën signed it, instituting unification and lasting peace.

198 A.F.
Skirmish in the Desert Lands between Vixus and Mullen Empire. 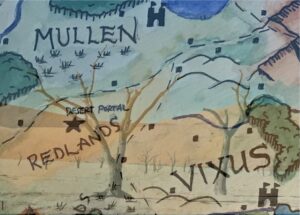 Kingdom of Ellindore participated as an ally to Vixus. 300 casualties. The first deaths from battle since FéLorën’s forming. Mullen, Vixus and Ellindore were sanctioned by the kingdoms of Valice, beginning 5 years of devastation to civilian populations of both sanctioned empires. 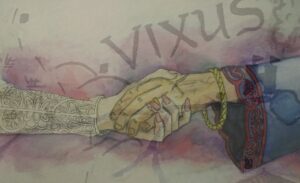 Vixus and Ellindore unite under the flag of Vixus, securing the Vixus Empire as the predominant kingdom on the continent of Valice. 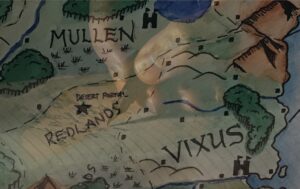 206 A.F.
The largest skirmish on FéLorën since its forming occurs in the Desert Lands between Mullen and Vixus. 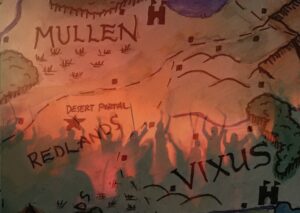 More than 20,000 casualties and 7,000 wounded. The Desert Land would be referred to as the Redlands from this day forward. The High Council does not reinstate sanctions on the warring kingdoms, instead forcing a treaty between Mullen and Vixus designed to uphold peace between them. 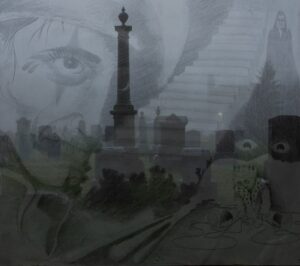 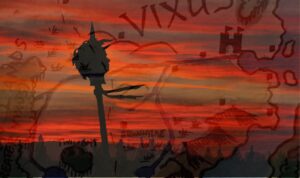 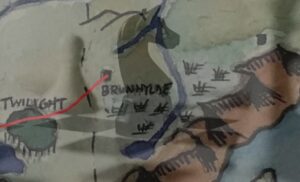 Enter your address to receive future news and stories by Galemine Gremn for free!